What We Stand For

Join one of the largest HubSpot agencies in the Mid-Atlantic! We are always looking for more superstars to join our ever-growing team.

When you join our team, you join our family. That means we take care of each other and offer incredible benefits, such as: unlimited paid time off, work-from-home days, monthly lunch-and-learns, a free book program, stand-up desks, monthly family happy hour, and much more. To us, you’re not just a number––you’re a member of the digitalJ2 family. 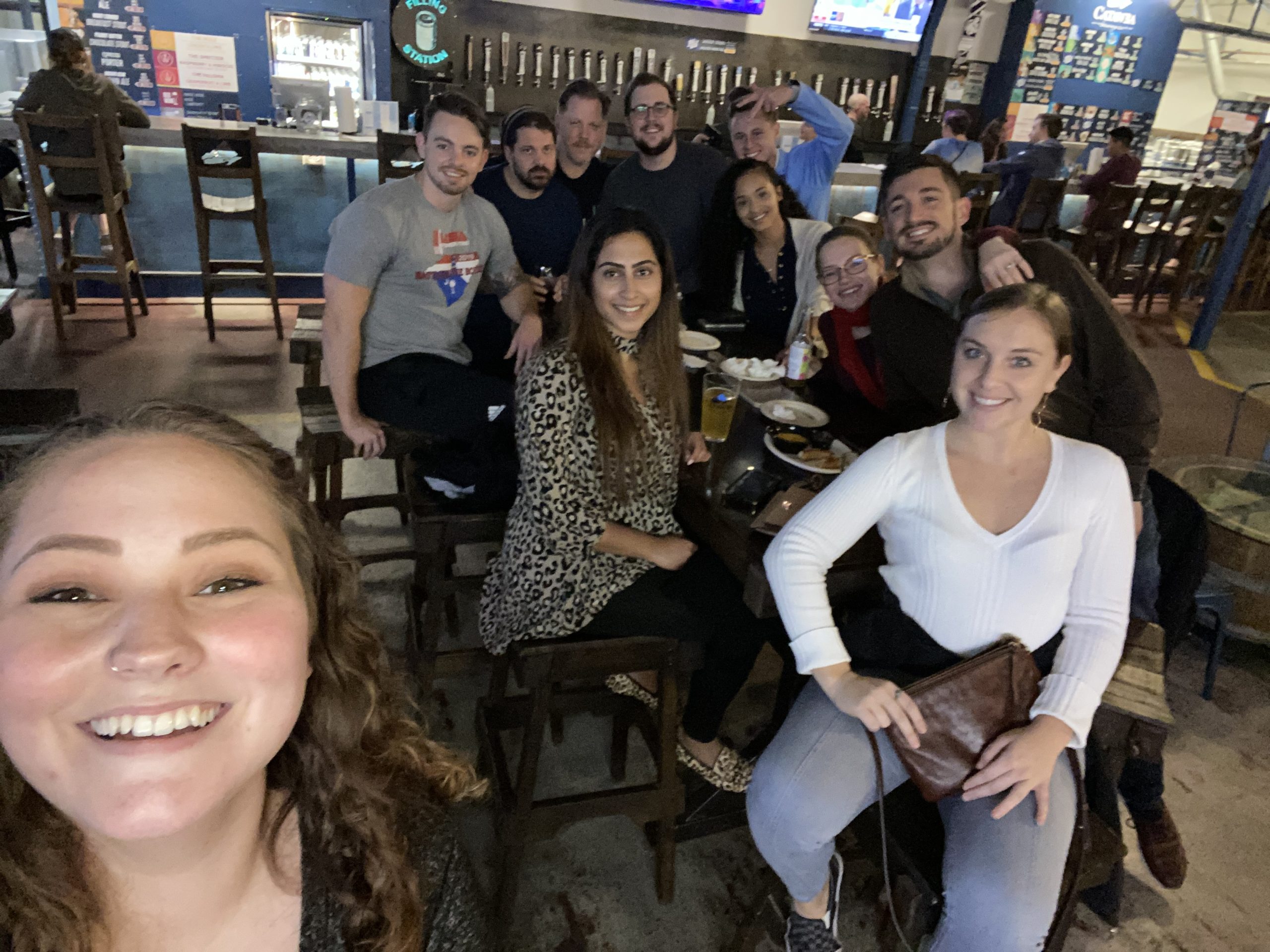 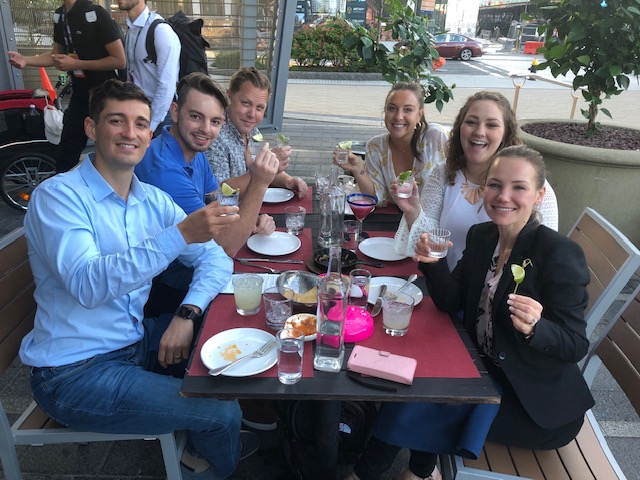 When looking to join any company, culture is a big factor––we get it. That’s why we treasure the welcoming and encouraging environment we’ve worked so hard to create. Whenever anyone joins the team, the first thing we do is cover what our culture code is, its importance to us, and your role in it.

We created this culture code to help define our DNA. We consider this a living document. We will continue to make updates as we evolve as a company and a team.

We value transparency and decided to share this code with the world to help explain how we’ve become who we are.

digitalJ2’s story started on New Year’s day in Florida. At the time, John was running an international deep-ocean exploration company. His son, Etienne (first name John), planned on going to graduate school to get his MBA. On that day, they both decided to head to Tennessee and do some rock climbing. Now mind you, this is in the dead of winter.

At the end of the first day of climbing a few pitches, they were walking back to the tent and Etienne informed John that he decided to not attend graduate school. As a father, John was stunned. This was a goal he worked hard on for quite some time.

Etienne then told John that he did the math on student loan debt and found that following graduation, he would need to get a job to pay off that debt. He went on to tell John that he didn’t want a job. He wanted a business. John immediately responded with, “Let’s start a business.”

Once they returned home to Florida, they sat down at the kitchen table and formed digitalJ2. They knew that the future was digital, and the J2 stood for the two Johns.

“I couldn’t be more thrilled about my decision. Since that time, we’ve built an outstanding team with the mission and passion for helping our customers grow and to make those who believed in us look brilliant. The future is bright, and our ability to fuel growth for the customers we serve continues to grow every day.” – John Turner 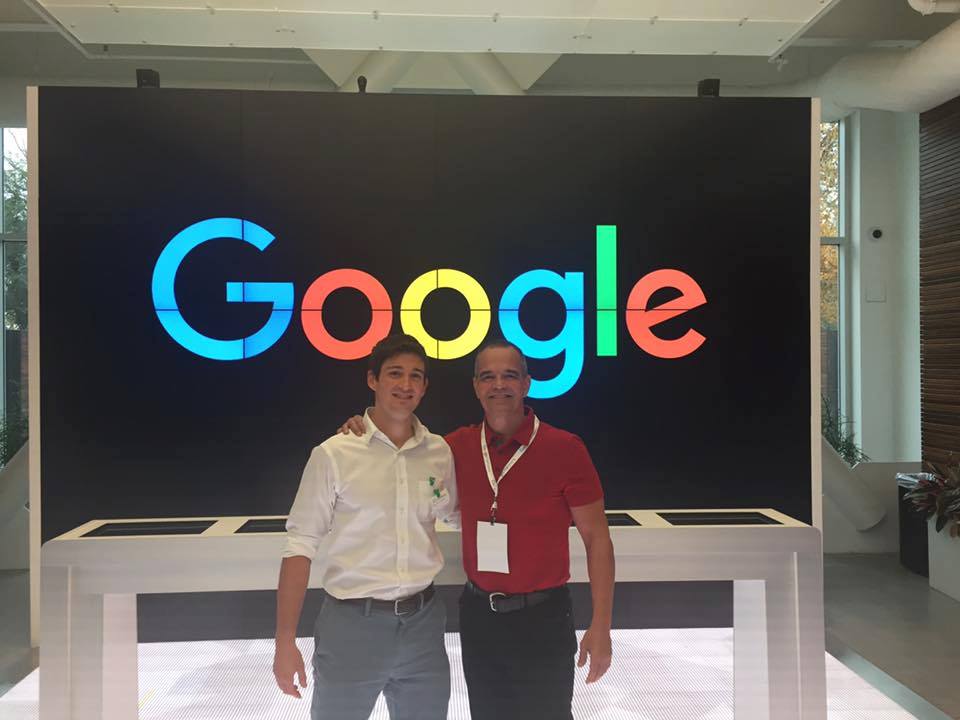 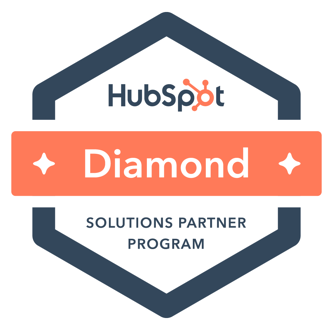 A Day in The Life

Here’s a sneak peek at just a few of the fun things you may experience (alongside a plethora of puppy kisses) during your time here at digitalJ2.

We are always growing and looking for driven, fun, creative, intelligent, and focused individuals to join our family. Take a look at the open positions we have below and see if you’re a good fit! Not seeing one you want? Check back regularly to see any updates we’ve made. Like we said, we’re growing a ton and don’t plan to stop. Who knows, maybe you’re exactly who we’re looking for!